Songs of Our Forest Heritage – All Things Appalachia speaker series 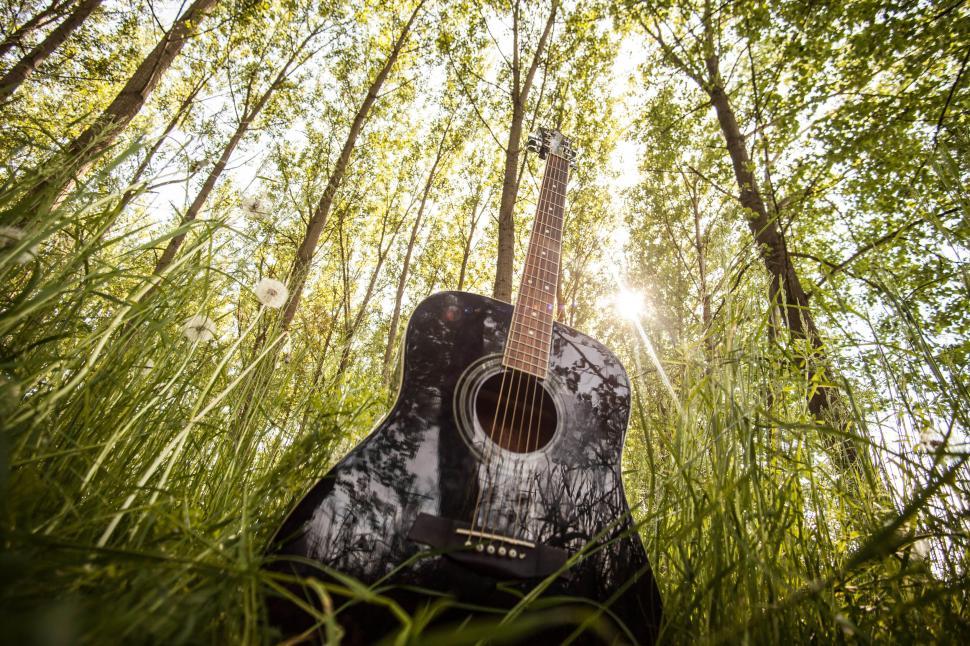 The music of the mountains taps into traditional Appalachian lifeways which are so dependent on our natural resources, the wonder and beauty of our forests and our relationship to them. Listen to traditional songs performed with folk-style vocals and guitar, and also learn more about the connection between these songs and the heritage of the Appalachian people with Cindy Neal Carpenter.

An interest in traditional ballads, native plants, and ethnobotany led Cindy Neal Carpenter in 1979 from Plainfield, New Jersey to her first US Forest Service job in Asheville, North Carolina. As a rookie interpreter with the Forest Service at Mt. Rogers National Recreation Area in 1980, she presented campground programs of Southern Appalachian ballads she learned from recordings and books. After singing in a folk song competition in ballad-rich Madison County, NC, a judge told her that if she didn’t win it was because she didn’t have a mountain sound. She won.

Since then, Cindy has integrated her music avocation into her heritage interpretation vocation. As a park ranger at the Carl Sandburg Home National Historic Site, she interpreted the poet’s life and times through the folk songs the poet collected in his book, The American Songbag. From 1989 through March 2018 she worked for the US Forest Service, Pisgah National Forest, most of those years managing the conservation education and interpretation programs at the Cradle of Forestry in America heritage site. From 2003 to 2018 she produced the Cradle’s Songcatchers Music Series that showcases traditional music and the artists who preserve it, share it, and make it their own.

The Smithsonian Center for Folklife and Cultural Heritage selected Cindy to participate in the 2005 National Folklife Festival that celebrated the Centennial of the USDA Forest Service. During the two-week festival on the National Mall, she and her folk guitar shared songs to connect people from all over the world to our nation’s forest heritage and to encourage stewardship of our public lands.

Having “graduated” from her career with the Forest Service, Cindy continues to nurture her passion for connecting people to places, memories and ideas through folk style music and enjoys her home in beautiful and inspiring Transylvania County.